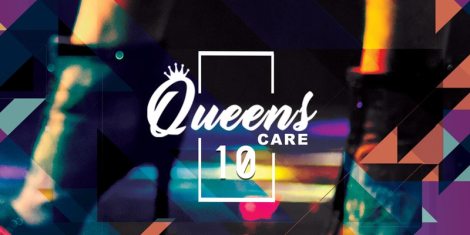 This year’s event will take place at Celebrities Nightclub at 1022 Davie St., with doors opening at 6:00 pm and show-time at 7:00pm. One again, 100% of proceeds will benefit the Dogwood Monarchist Society charity fund, which this year includes: Rainbow Refugee, WAVAW – Women Against Violence Against Women, The Health Initiative for Men and Zee Zee Theatre.

Queens Care is the creation of entertainer, comedian, activist and Golden and Diamond Queen Elizabeth Jubilee Medal recipient, Joan-E, who dreamed that the event would “serve as a legacy for two close friends, colleagues and forces of nature we sadly lost too soon”.

Tickets are available on Eventbrite.